On this World Leprosy Day, let us take an oath to Heal the World. 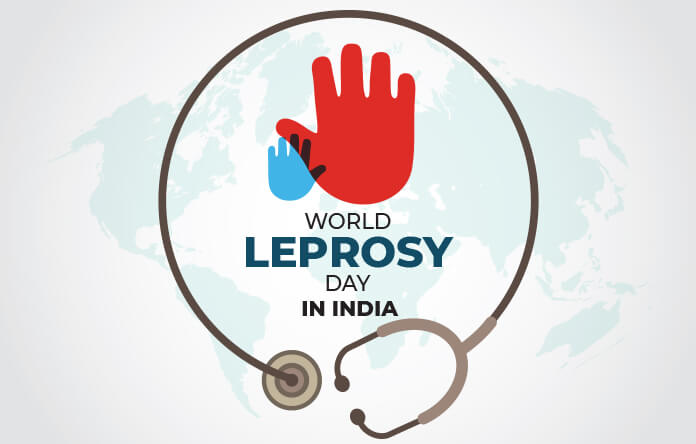 “The Biggest disease today is not leprosy, but rather the feeling of being unwanted.” – Mother Teresa.How true is this line! The feeling of being unwanted can indeed be the worst disease. It has the power to destroy one person. World Leprosy Day was started to make people realize that Leprosy is curable and to make the people who are affected with leprosy feel ‘wanted’. A free check-up camp is organized at the anti-leprosy day celebration for the leprosy patients at each health centers which effectively changes the attitudes of people towards the disease. It is a disease caused by the bacteria (Mycobacterium laprae), it is not the hereditary disease, so it is fully curable by the regular and adequate treatment which is very necessary to cure the disease and prevent its disabilities. The Government of India has made a plan to completely eradicate it from India by the distant goal named Leprosy Elimination Target. Variety of leprosy control activities has been launched by the World Health Organization for further reducing the disease worldwide.The celebration of the day targets to aware people about disease myths such as it is not spread by simply touching the affected person.Objectives of Celebrating Anti Leprosy Day

Today, on this day, let us all join hands and work together as one. Let us fight Leprosy. Let us awake from our sleep and step into the dawn of a bright morning. Let ‘love’ be the language that we speak in and ‘kindness’ be the language that we showcase because only then can we make the ‘unwanted’ feel ‘wanted’ and cure any disease that may come our way.“Heal the world, make it a better place;For you and for me, And the entire human race.There are people dying if you care enough for the living:Make it a better place, For you and for me.” – Michael Jackson

Let us all be the change that we want to see in the world. 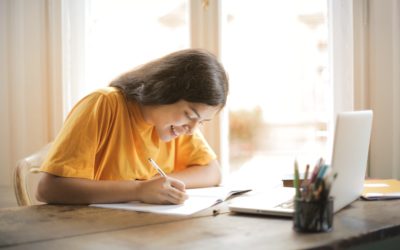 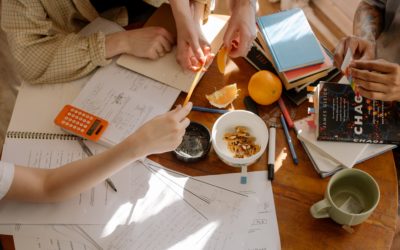 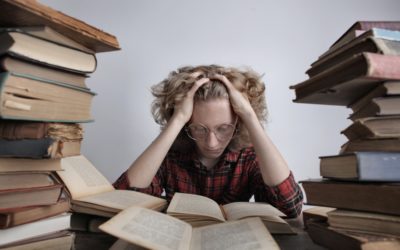 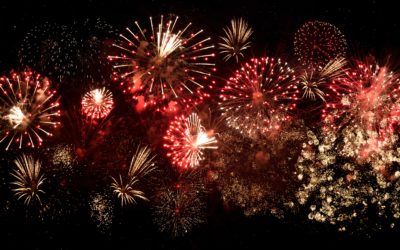