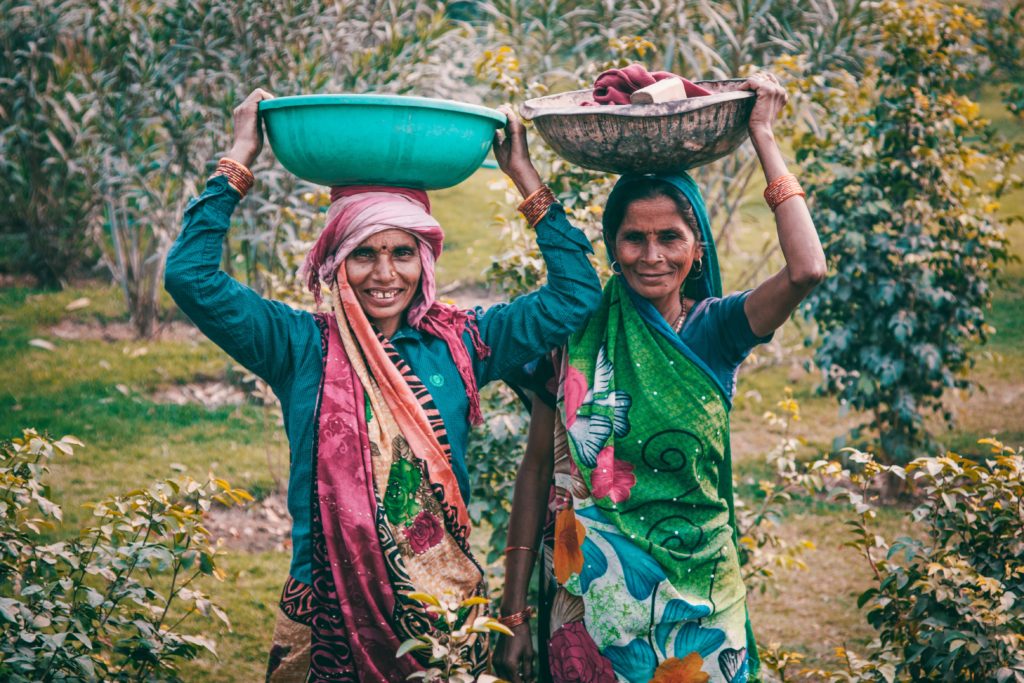 It’s incredible and unbelievable to see many roles a woman plays in her life. From being a daughter to being a sister, from being a wife to being a mother – she has the immense capability to adjust to each and every phase of her life. She is the epitome of success. She is the synonym for love, joy, happiness, kindness and all the good things of life. She is the solution to all our problems. She is the pillar of the society. Not only is she beautiful externally but her inner beauty is incomparable.In India, being a girl isn’t easy. When she is born, she has to be fair as “fairness” defines beauty(according to the Indian society). Then, when she is an infant, she has to put on a “big black dot” or else “Nazar lagjayega” (that is exactly what the society says). Ridiculous! And the irony is, the society that has set “FAIRNESS” as the benchmark to be termed as “BEAUTIFUL” puts a “DARK DOT(teeka)” to protect BEAUTY. What sarcasm!Then comes her phase of being a toddler. Well’ being a toddler, defenseless, she has to escape from the cunning eyes of the hungry adults who are ready to pounce on her. Yes, reality hurts but this is the truth. Let’s not run away from it as the fact is, in India, the rate of rape for girls who are below the age of 2 has increased at an alarming rate. But, maybe, SHE didn’t dress properly, isn’t it?Then she steps into one of the most beautiful phases of her life. She steps into the age in which she can start going to school. But here also lies the irony of her life, “school” has different meanings for different sections of the society. Some get the privilege of actually going to school to study while, for most, that remains a distant dream. While the former has a theoretical experience of  “Child Trafficking”, “Child Molestation” or “Prostitution”, the latter experiences it in their practical life. This is exactly how this phase is. The phase of “BEAUTIFUL UNCERTAINTY”.Then comes one of the funniest phases of her life. The phase in which she jumps from adolescence to become a teen. A phase in which she has to offer ‘Anjali’ to a Goddess(yes, a Goddess and not a God) but has to struggle to be treated as a human being at times (try visiting a rural village). A phase in which she is offered blood and worshiped but if she offers blood then she is stopped from entering a place of worship. A phase in which she has to give up education at times because her parents want their son to study. A phase in which she is made to get married young because she is she and not he. A phase in which she has to keep a check on what she wears. Oops! No! She has to keep a check on “what the society wants her to wear”.  A guy litters the road with streams of running water, then no one bats an eye but, if a girl wears jeans, then the eyes of most individual pops out of the socket. Funny, isn’t it?Then comes the ultimate irony i.e. the stage in which she finds a new home. With this phase comes in a new home, a new family, new environment, new expectations and a new surname. Amidst all this newness, she is expected to be on her toes from the word go. She is expected to wake up every morning and cook – do all the household chores – look after the family – go to work – come back home on time – again do the household chores and every morning, she has to press the REPEAT button over and over again. Then one fine day, she becomes a mother. Her responsibility increases. She starts loving her baby without any barriers. She loves without ceasing. She loves without conditions. But here lies the next irony of her life. The child gets the name of his/her father. Funny, isn’t it? But does it matter to her? No. It certainly doesn’t. Her love remains unaltered. Maybe Shakespeare was influenced by a woman when he wrote: “What’s in a name?”Amidst all the hypocrisy of the society, women have reached from the earth to the moon. They have climbed the highest mountain. They have achieved everything. From sacrificing a child for the fight for independence to protecting a child from the independent, she has done it all. She is the pinnacle of success and the face of the strength. Maybe that is why, even after facing all the tantrums of the society, she still finds a reason to love them back. From being inside the womb to carrying a baby inside the womb, from being a daughter to being a mother, from being a sister to being a sister-in-law: she does everything with a smile. And what does the society do in return? Be a hypocrite for 364 days of the year and spread awareness one the 1 day that is left.Dear society, if you really want to spread awareness, then do it all throughout the year. Why only one day? If you really want to spread awareness then please stop acting like a hypocrite. As India celebrates “National Woman’s Day” today on the birthday of our first female president Sarojini Naidu, team VAWSUM takes this opportunity to greet all the women out there and we request the society to remove the curtain from their eyes. Only then can this world be a better place to live in. It can really be easily said that behind every successful man there might be a good woman but behind a successful independent nation, there have to be many women. Jai Hind! 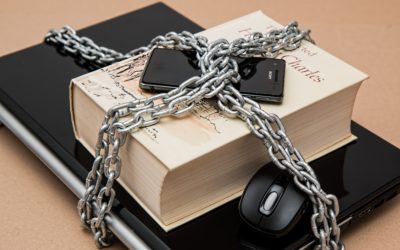 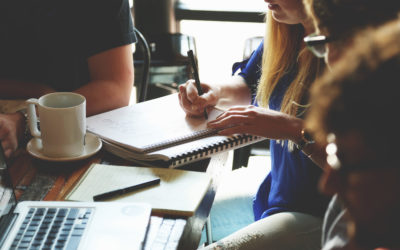 Let the Placement be done in the most Vawsum Way. 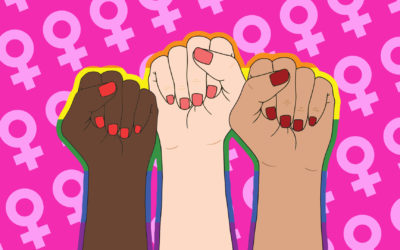 International Women’s Day it is! 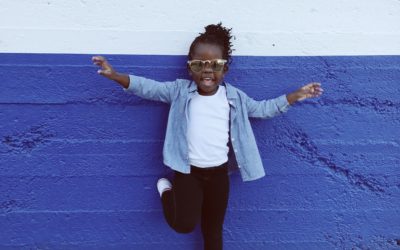 “The thirsty students of our school have found the perfect way to quench their thirst for success.” – Principal, Catholic Ashram, Bhurkunda 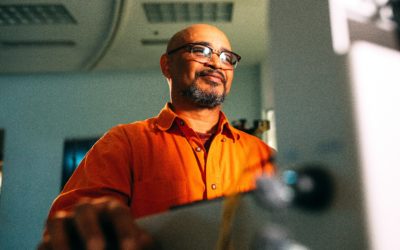 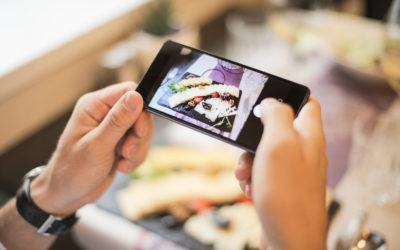 The benefits of sending pictures by using VAWSUM.