Qualities of a Good Teacher 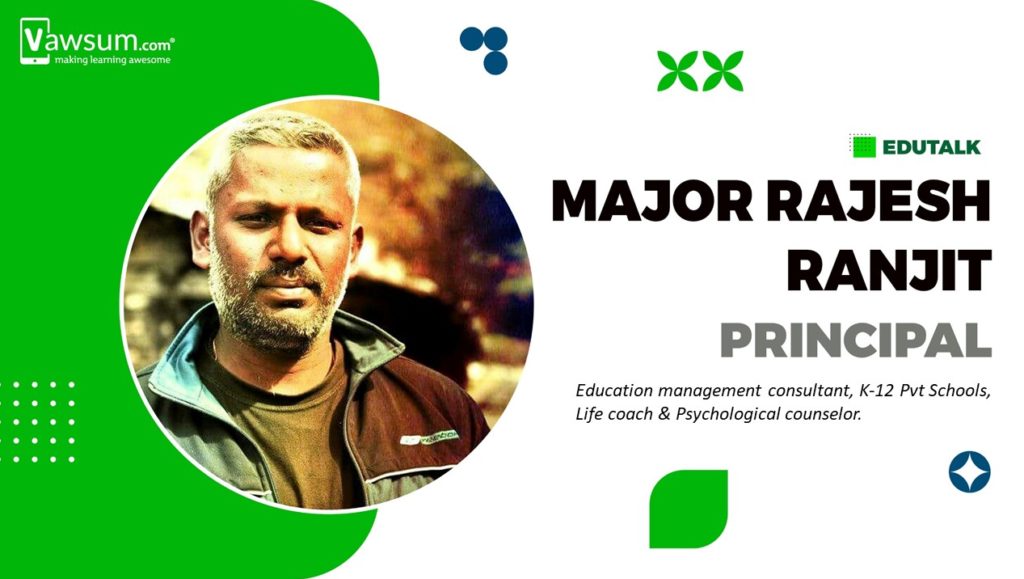 Mr Rajesh Ranjit, Education management consultant, K-12 Pvt Schools, Life coach & Psychological counselor, gave us an insight into his journey and how being from the army helped him to be a good teacher. He also shared the qualities of a good teacher and how to implement project-based learning for the holistic development of a child.

Mr Rajesh Ranjit started his journey as a part of the Indian Army. From his school days, Mr Ranjit was engaged in sports. He was a state-level athlete during his school days. He gives more credit to his playground for his success today than his classrooms. Mr Ranjit claims that playing various sports gave him a better education. It made him grow life skills like teamwork, discipline, the ability to excel, etc. These are very important in one’s professional life. تحميل لعبة بوكر اون لاين

Mr Ranjit was an average student. However, when he started to excel in sports, it gave him the confidence to succeed in every field of his life. This helped him become successful in both the Indian Army and as an educator.

Throughout Mr Ranjit’s entire journey, what kept him motivated was his will to become a leader.

During his early school days, when Mr Ranjit was not allowed to play sports by his seniors, he created his own sports team. He was always being fair and his intolerance against exploitation. He always knew that he had the potential of being a good leader. And that is what drove him through his career.

Mr Ranjit has also been extremely motivated by his failures. He firmly believes that “every failure is a stepping stone for success”. Whenever he has been brought down by any failure, he has made sure that he comes back with twice as much passion and motivation.

How being in Army helped him in being an Educator:

Being in the Army offers a person with a lot of opportunities to learn through new experiences. As well as correct their previous learnings. Mr Ranjit has also learned a great deal about discipline and punctuality which are very much required in the field of education as well.

He has also learned a lot about loyalty and how to put one’s loyalty only in the right ethical places. This is why he has always been someone who is more loyal to the ideals of education and the organization than the authority of management. قوانين لعبة الشطرنج If the management is doing the right job, he will give his endless support to them. However, he will never shy away from standing up to them if there is an issue in ethics or legality. This is what one learns when one has put the interest of an entire nation before oneself.

Qualities of a Good Teacher

Mr Rajesh Ranjit shares with us some tips and tricks, and the typical qualities of a good teacher.

Teachers must gain the maximum knowledge about their subjects. They should be curious to know and learn more about the subject he/she deals with. فريق باريس سان جيرمان Only then will a teacher be able to impart maximum knowledge on that subject to students.

It is very important for a teacher to know about teaching or learning pedagogy. Someone can be very knowledgeable, however, if they do not know how to impart the knowledge to others he/she cannot be a good teacher. A good teacher will be able to visualize from the perspective of a child and find out the best way to make them learn. They have to understand if the child is an auditory learner, a visual learner, a kinaesthetic learner, or a reading and writing learner, and proceed with the child accordingly.

Teachers should always have the urge to upgrade themselves. They should be always open to learning new things and moreover unlearn old beliefs. Mr Ranjit feels that you can not call yourself a good teacher if you are not a learner. You have to learn from reading new things, from every experience, and from every person you cross paths with.

Mr Ranjit feels it is very important to be ethical and moral as a teacher. There should be no manipulation or discrimination towards any child from an educator. You should never demotivate a child for performing poorly in academics. Instead, you should find the best way to make them learn.

Mr Ranjit feels that project-based learning is very important for developing life skills in students and for their holistic development.

While making a project for students, educators should keep in mind that the project should be based on real problems or challenges. Students should feel that their project has a real impact in real life, and not something that will be locked in the cupboard once it is done. Educators have to frame the project in such a topic or way that would interest the students.

According to Mr Ranjit, educators have to give the power to the child to think and solve the problem with their own creativity and skills. This is not possible in a teacher-dominated and heavy syllabus-based system. So, educators have to find a way to eradicate these problems and help in the growth of the child. 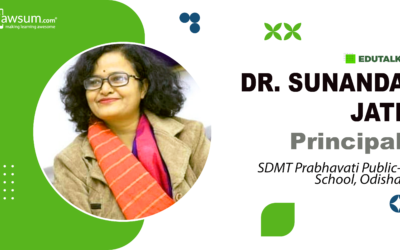 Top 3 Initiatives Schools can Adopt for Development of Children 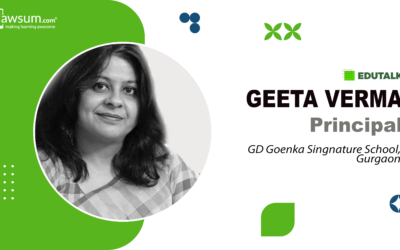 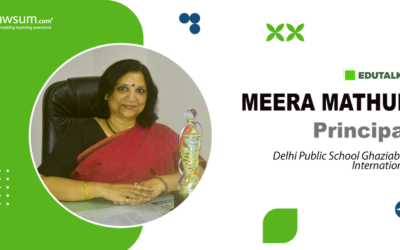 How to Grow in your Career? 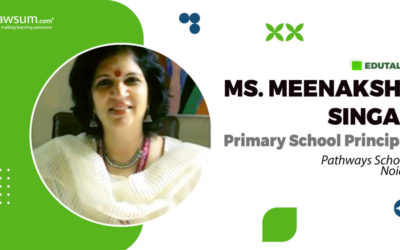 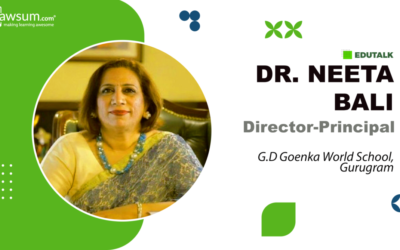 The secret to the Success of International Curriculum Schools 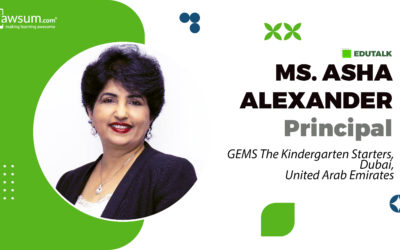 Resilience and Problem-Solving: Secret to Success 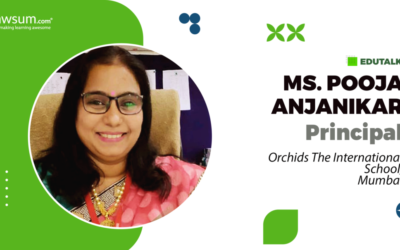 ‘Pandemic’s Effect on the Educational Sector’: Principal of Orchids The International School.