A growth mindset and Fixed mindset are two types of mindsets that determine the quality of one’s life. “What you think, you become” Buddha rightly pointed out. Dr. Carol Dweck a Professor of Psychology at Stanford University and the author of the 2008 book “Mindset: The New Psychology of Success” coined the terms fixed mindset and growth mindset to describe the underlying beliefs people have about learning and intelligence. According to Dr. Carol Dweck, people with a growth mindset believe that they can develop their intelligence or talent. Whereas, fixed mindset individuals believe that intelligence and talent are basic abilities. According to Wikipedia mindset is a set of assumptions, methods, or notations held by one or more people or groups of people that is so established that it creates a powerful incentive within these people or groups to continue to adopt or accept prior behaviors, choices, or tools. This phenomenon is also sometimes described as mental inertia, “groupthink”, or a “paradigm”, and it is often difficult to counteract its effects upon analysis and decision-making processes.

Recent advances in neuroscience show that the brain is far more malleable than we originally knew. Researchs on brain plasticity has shown how connectivity between neurons can be changed with more experience. With more practice, neural networks grow new connections, strengthen existing ones, and building insulation that speeds transmission of impulses. These neuroscientific discoveries have shown us that increasing our neural growth is in our own hands and this depends on the actions we take, like using good strategies, becoming inquisitive and asking more questions, practicing and taking up more challenges, and following good nutrition and sleep habits. Teaching the brain such simple things will gradually help it to improve the intelligence and ability of a person.

Magic of Praise and Feedback

Researchers have started noticing that teacher practice has a big impact on a student’s mindset, and the feedback that teachers give to their students can either encourage a child to choose a challenge and increase the chances of achievement or look for an easy way out of it for a possible chance of failure. Teachers’ feedback influence students’ mindset in an unpredictable way. While praising for intelligence by saying “You’re so smart” which is considered by some to be motivating, in a broader perspective it can actually have a negative impact on their achievement and motivation as it doesn’t judge the quality of the student and doesn’t analyze the amount of effort they have given in completing a certain task. It is seen that if someone is praised for his innate intelligence tends to take things for granted and wish to only perform the tasks that are easier because of the effort, in this case, is lower than those who are praised for their effort. It is not only intelligence that gets the work done but an effort is equally required for such success. Intelligence without effort is like a ship without a sailor. Praising a student’s hard work and effort cultivates a growth mindset in them. When students develop such a growth mindset, they take on challenges and learn from them without thinking about possible failures, therefore increasing their abilities and achievement and accomplishing the things that were thought to be impossible in the beginning.

The above-mentioned points will surely help one to reach a higher level of achievement. 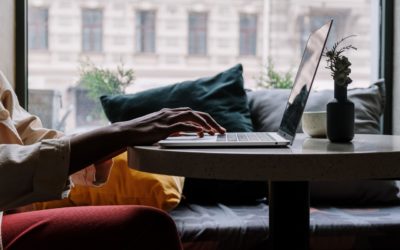 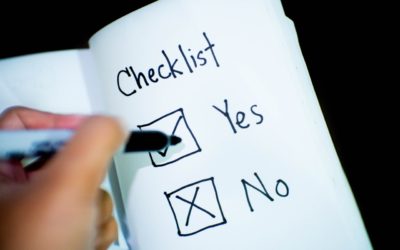 Your Secret Checklist before you go Online 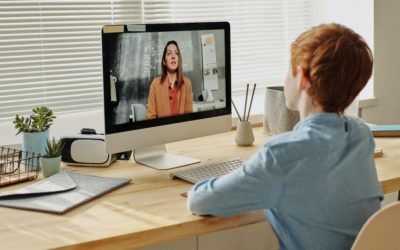 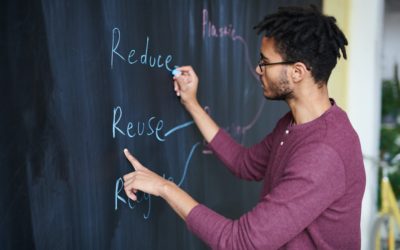