Digital India : The Dawn of a New Beginning

Being one of the world’s largest education systems in the world it needs constant upgrades. Our country is the second-largest market for e-learning after the US. With an unprecedented level of competition in every sphere of life, sending children to ‘the perfect’ school has turned one of the biggest challenges for young parents. How can we choose the best school? Well, the best school for your child is the school that sees the possibilities in your child that do not exist in the present and are ready to work hard to bring them about while other schools are the schools that are ready to work on the possibilities that they already see in your child. The thin line that separates the best from the rest is the willingness to explore beyond the unexplored. Gopal Krishna Gokhale once said, “… India thinks tomorrow and the world think the day after”. India has always been the center of excellence. In order to explore beyond the unexplored, India has taken an e-jump. At a time when our Prime Minister, Sri. Narendra Modi, appeals for a Digital India, if asked what is required for INDIA to awake into that Heaven of freedom of self-dependence would be to have something (not someone) that can act as our Personal Assistant. In a scenario like this, what should the schools do? Well, if the school wants to be the best then the school also needs to adapt to this e-jump if the school wants to be on the same platform with the rest of the world. Only if you are on the same platform, can you explore beyond the unexplored, isn’t it?

According to a report published in “The Hindu”, around 4000 schools are expected to go digital. The impact of learning through visual presentations, 3D models, and other innovative ways will be three to four times more on the students compared to normal classroom teaching. It will be easy for them to recall the concepts. Also, even if students miss a class they can view the lesson at their home and attend the next class without lagging behind,” said the chief minister of Andhra Pradesh. Many schools in many cities have taken up this initiative to go Digital. The smart class has overtaken the old conventional methods of learning. Cities like Bengaluru, Chennai, Delhi, Hyderabad, Kolkata, and Mumbai are using technology to connect to the unconnected. The infusion of technology into education has indeed revolutionized the modern way of learning. Gone are the traditional ways of teaching. Smartboards are overtaking blackboards. The number of visual learners, auditory learners, and kinesthetic learners is increasing with every passing day. The electronic mode of studies has been a giant stride towards Digital India, a campaign launched by our Prime Minister, Sri.Narendra Modi on the 1st of July,2015.“The pace at which people are taking to digital technology defies our stereotypes of age, education, language, and income. I like recounting my meeting with a group of unlettered tribal women in a remote part of Gujarat. They were present at a local milk chilling plant I was inaugurating. They were using cell phones to take photographs of the event. I asked them what they would do with the images. The answer was a surprise for me. They said, they would go back, have the images downloaded on to a computer and take printouts. Yes, they were familiar with the language of our digital world. And, farmers in Maharashtra state have created a WhatsApp group to share information on farming practices.”- Narendra ModiLet us all support this noble cause. 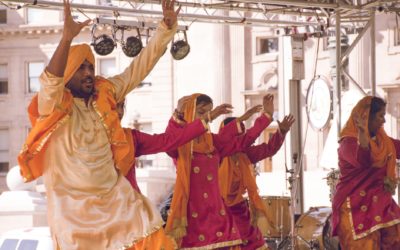 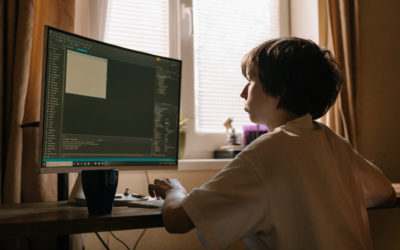 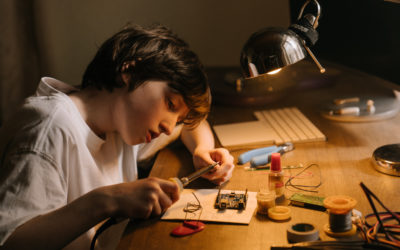 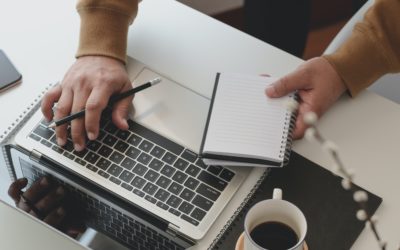 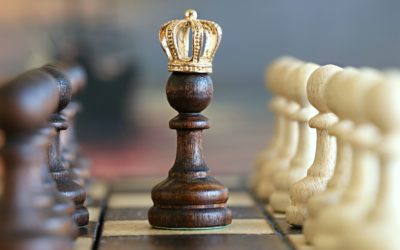 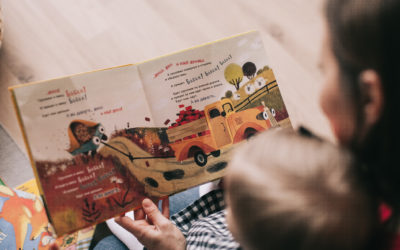