The Benefits of Using VAWSUM to share Educational Contents. 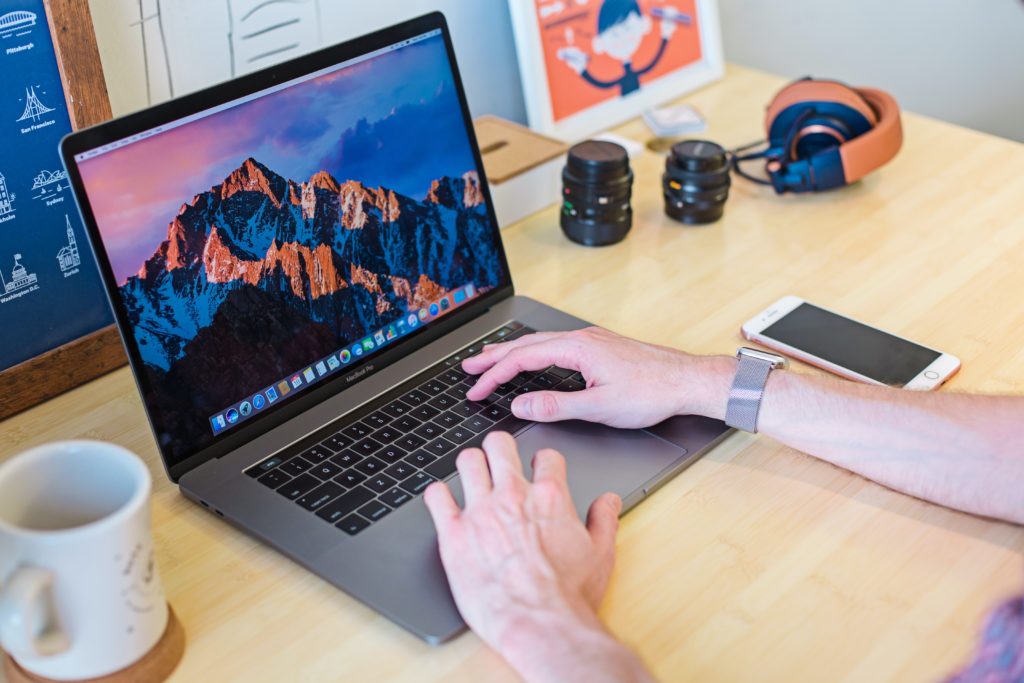 The wind of “Digital India” has blown away all the narrow domestic walls that had ever separated the Rural from the Urban in India. With every passing day, India is slowly, but surely, taking strides towards becoming a digital village. Now, the best thing about this digital village is, we need not go about searching for the needle in the haystack. On the contrary, the needle automatically surrenders with the click of just one button. That’s the power of digitization. Centuries ago, one had to wait for months in order to talk to a person living in a far-off land. At times, months became years due to drawbacks in the communication facilities. But things have changed. We have become wiser.

Digitization has been the catalyst for our improvement. With all these achievements, it becomes easier for parents as well. Now, they can easily stay in touch with the day-to-day work of their child. How? The answer lies in one simple, yet powerful catalyst and i.e. VAWSUM, a parent-teacher engagement app. It has bridged the gap in the parent-teacher communication front. Using VAWSUM, a parent stays connected to his/her child in every aspect of his journey. Be it in his academics or extra-curricular activities. It was only yesterday that a parent had to rely solely on the student to know about the syllabus, study plan, daily circulars in school, assignments, or school magazine. A teacher can update each and every parent regularly with Vawsum App. Using this App, a teacher can send files in the format: PDF, PPT, DOC, XLS, XLSX, PPTX, or DOCX. Of all the benefits that come with sending files, the most notable ones are:

Gone are the days when one had to print bulks of paper in order to pass on the syllabus to the parents. That’s not it. The headache of the parent associated with receiving the syllabus via the student is also quite high as there is a high chance of the syllabus being misplaced. But parents and teachers don’t need to worry anymore. Using VAWSUM, just one click ensures that the syllabus reaches the parent. NO CHANCE OF IT BEING MISPLACED. NO WASTAGE OF PAPER. Isn’t it awesome?

“Sending the STUDY PLAN to parents has never been this awesome. Thanks to VAWSUM.” – Mrs. Helena Paul, Principal, Model High School This one line sums it all up. If you doubt this statement, then you should definitely try VAWSUM.

Need to send circulars to parents with full safety, such that there is no scope for it getting misplaced? Then try VAWSUM. With just a click, you can send the circular and in the blink of an eye, the parents would receive the same. THERE IS NO CHANCE OF IT BEING MISPLACED.

It is quite often that a teacher receives a complaint that a student had no clue about a particular assignment. A student might give many reasons behind this. There can be hundreds of stories. But with VAWSUM, those stories are never unfolding as with VAWSUM, a teacher can send the daily assignments on a regular basis to the parents of each and every student. Once the parent receives the same, the parents of the student can ensure that the assignment is completed on time. Thus, there won’t be any more complaints about the assignment not being. Thus, sending the assignment directly to each parent can indeed be a masterstroke.

“Sir/Ma’am, I was absent yesterday. Can you please give me the magazine today?” – All teachers can relate to this question. Distribution of school magazines can be a very hectic job but thanks to VAWSUM, it is no longer so. Now with just one click of a button and within the blink of an eye, the softcopy of the magazine can easily be sent to the parent. Thus, this reduces the pressure on the teachers when the distributions of magazines are concerned. There are many more benefits of using Vawsum. Thus, the best feature of VAWSUM is that a teacher can do all these and much more, WITHOUT DISCLOSING HIS/HER PERSONAL DETAILS (not even the phone number). Now, this is what makes us better than the rest. Many have already taken shelter under the umbrella of VAWSUM. It is time for you to do the same. For a better understanding, visit us at http://www.vawsum.com

Why did Schools stop using WhatsApp? 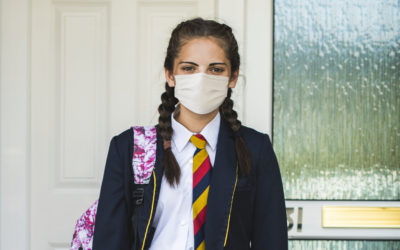 Is your School ready for Omicron? 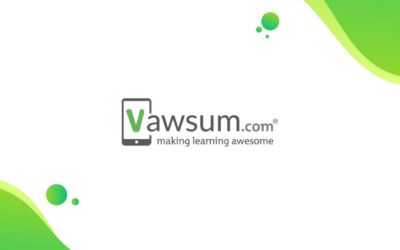